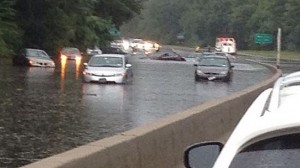 New York – Multiple local government agencies on Long Island declared states of emergency Wednesday, after a storm dumped nearly an entire summer’s worth of rain, causing major flooding in some spots that stranded motorists and snarled the morning commute.

From Tuesday evening until Wednesday morning, Islip got more than 13 inches of rain, more than the normal total for June, July and August of 11.75 inches, said Joe Pollina of the National Weather Service.

More than 5 inches of it fell in just a one-hour period, from 5 to 6 a.m. Wednesday, Pollina said. Holbrook got nearly 11 inches.

A state of emergency was declared with Suffolk County, where county Executive Steve Bellone called the weather Wednesday morning a “storm of historic proportions.”

“It was unprecedented and unpredicted – the size, the extent, the scale,” Bellone said at a news conference Wednesday, also remarking that “this could be a 500-year storm we just witnessed.”

Islip Town Supervisor Tom Croci said the storm brought “a historic amount of rain in a short amount of time.”

The Town of Brookhaven within in Suffolk County also declared a state of emergency. Officials warned that the ground was saturated and could produce in sinkholes, collapsing cesspools, and uprooting of trees.

By this afternoon, much of the water had receded and the parkways had reopened. But in the morning, according to Gov. Andrew Cuomo, more than 13 inches of rain closed 11 major highways – and in places that had never flooded before.

“My car shut off, the water was just piling up. I started opening my windows in panic,” driver Laura Cutuli from East Meadow told CBS 2’s Weijia Jiang. “There was no way to get out. It was just, you were there and that was it. You couldn’t get off – the cars couldn’t move.” 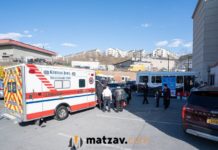 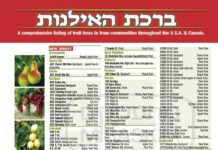