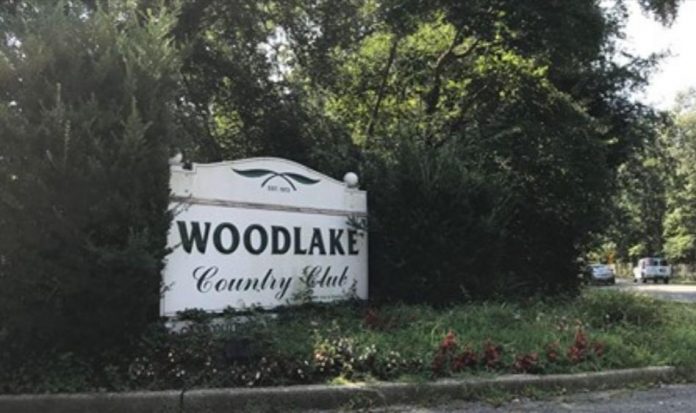 Donations for the restoration of Notre Dame Cathedral after it was severely damaged by a fire Monday are already nearing $1 billion, according to the Associated Press.

In only 1.5 days, contributions have reached 880 million euros, or $995 million, according to presidential cultural heritage envoy Stephane Bern. The French government is in the process of establishing a special office to handle larger donations, according to the AP.

Donors thus far have ranged from large corporations like Apple and the owners of L’Oreal, Chanel and Dior to local parishioners and residents of small and midsized French towns, according to the news service.

French President Emmanuel Macron’s declared that the ancient cathedral will be completely repaired within five years.