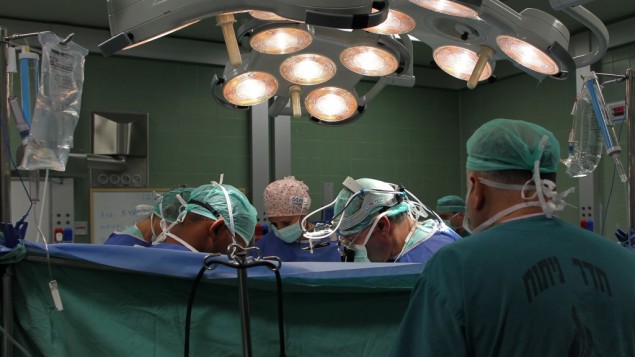 The main job of state medical boards is to license doctors and to investigate complaints. But their findings are often difficult for the average consumer to access, meaning that many Americans are none the wiser that the doctor they may be visiting is on probation for egregious errors or ethics violations.

In a report published Tuesday, Consumer Reports took a deep dive into the list of California doctors on probation — but still practicing — and what they found is unsettling. One pediatrician was disciplined 13 times for what the board cited as being “under the influence of drugs to such an extent as to impair her ability to practice medicine with safety to her patients and public.” An orthopedic surgeon was so inattentive to a man’s fractured thighbone that the patient ended up having to get his leg amputated. One OB-GYN surgically removed the wrong ovary rather than one that was cystic. The list goes on and on.

Across the United States, of the 1.25 million doctors who have been licensed since 1990, a large percentage have been subject to malpractice or disciplinary issues. About 192,000, or 15 percent, have had at least one malpractice payout, and 50,000 have had “unfavorable” actions taken against them by state boards or other agencies.

A database containing this information is maintained by the Department of Health and Human Services, but only hospitals, law enforcement and other groups are allowed access. 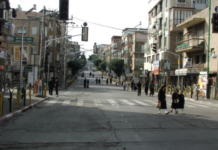 ‘Bnei Brak Is Facing A Serious Crisis, We Need To Work Quicker’ 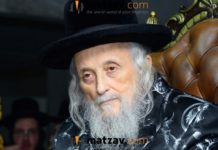