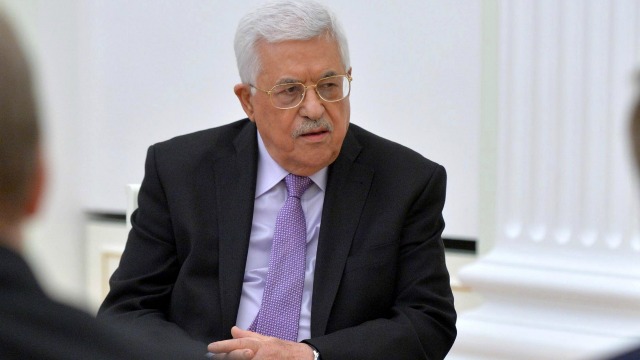 Palestinian President Mahmoud Abbas said Sunday night that he would not appoint Hamas figures to his cabinet if they did not openly and publicly recognize Israel, according to former MKs visiting the seat of Palestinian government in Ramallah. 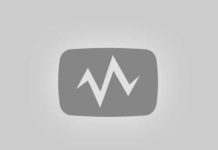