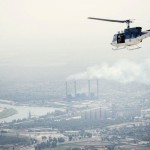 Several Arab nations have offered to carry out air strikes against ISIS in Iraq and Syria, according to a senior official in the U.S. State Department.

“There have been offers both to Centcom (United States Central Command) and to the Iraqis of Arab countries taking more aggressive kinetic action,” said the official on Sunday.

On Thursday, ten Arab countries issued a communiqué with the U.S. endorsing efforts to “destroy” ISIS. U.S. officials said some, but not all, of those countries will be contributing to the military efforts against ISIS. Earlier today, Australia pledged troops and aircraft carriers to combat ISIS, and France and Saudi Arabia have agreed to different forms of military support.

The announcement comes a day after the release of another ISIS beheading video showing the murder of British aid worker David Haines. Read more at the New York Times. 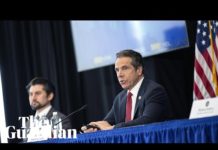