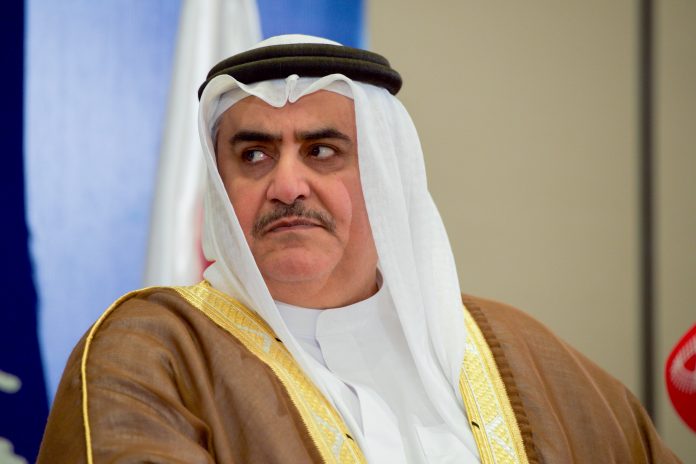 “As long as Iran has breached the status quo in the region and invaded countries with its forces and missiles, so any state in the region, including Israel, is entitled to defend itself by destroying sources of danger.” 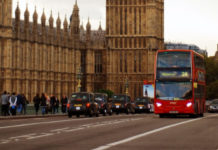 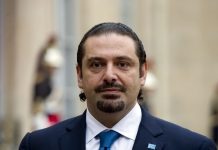