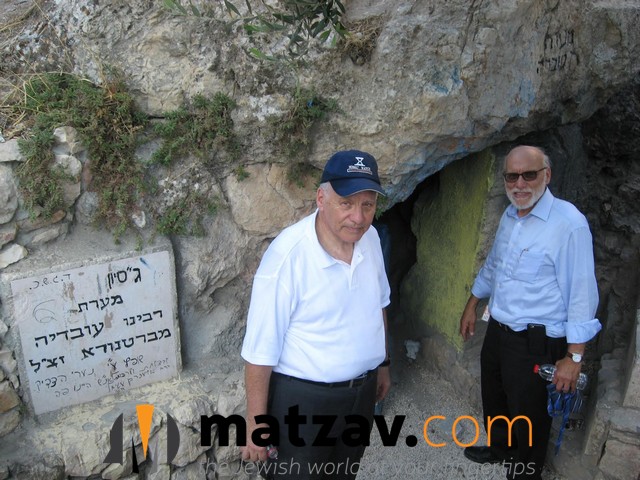 Yerushalayim – The kever of the 15th century tzaddik Rav Ovadia of Bartenura was drenched in urine and tons of garbage was strewn above his kever in what could only be described as “despicable and sad.” The stench was sickening, so much so that it was difficulty to get close to the kever of the tzaddik olam. This is what Menachem and Avrohom Lubinsky, co-chairmen of the International Committee for the Preservation of Har Hazeisim (ICPHH) found when they toured the holy Bais Hachaim recently (July 25th). They were joined by Harvey Schwartz and Jeff Daube, co-chairmen of the Israel Chapter of the ICPHH and leading police officials.

Rav Ovadiah ben Abraham of Bartenura‎ (1445 –1515) came to Yerushalayim from Italy and is best known for his popular pirush on the Mishnah, commonly known as “The Bartenura.” In his later years, he rejuvenated the Jewish community of Yerushalayim and became recognized as the spiritual leader of the Jews of his generation. In addition to being a great tzaddik and gaon, the Bartenura built the first yeshiva in 1000 years and many institutions for the elderly and poor including a hospital. He also got the Muslim authorities to eliminate a tax on the Jews. The Bartenura’s kever is just below the troublesome Silwan neighborhood. The Arabs who live in the apartments above simply dump their refuse on the cemetery below. This will now become a major priority of the ICPHH.

Another disconcerting discovery was the continued refusal of a local Arab to vacate Chelkat Miriam which is on the lower part of Har Hazeisim. Chelkat Miriam was a small Sephardic chelka that included the burial site of many prominent Sephardic leaders. A local Arab who owns a very large house nearby seized the cemetery, uprooted the matzeivos and turned it into his personal garden. Both a Yerushalayim District Court and the Israeli Supreme Court ordered his eviction but several attempts to remove him by the police were unsuccessful as the Arab organized large crowds to confront the police, who each time backed down. The situation was brought to the attention of the ICPHH by Dr. Aryeh Immelmann, a prominent scholar and the world’s leading authority on Har Hazeisim. The ICPHH promised the octogenarian scholar that they would take up the issue anew with the government and police.

“Aside from these two shocking discoveries, we found Har Hazeisim to be cleaner and safer than it has been in years,” said the Lubinsky brothers in their report of their fact-finding mission. They added: “There are still pockets of areas that require maintenance and, of course, then there is the restoration of some 23,000 graves destroyed by the Jordanians (1948-1967) that must be attended to.” They said that the cemetery was safer than any time since the ICPHH was founded in May 2010. Twenty-four police officers including the Border Police are now stationed on Har Hazeisim aided by a network of some 174 surveillance cameras.

In an historic Cabinet committee meeting on Har Hazeisim on July 24th, Gilad Erdan, the Minister for Internal Security revealed that some 1260 officers were being trained for duty in East Yerushalayim, many of which will be stationed on Har Hazeisim. The renewed safety has encouraged large crowds to come to the yahrzeit of Rav Shlomo Zvhiller (20,000), the Lev Simcha (20,000) and the Ohr Hachaim (40,000). 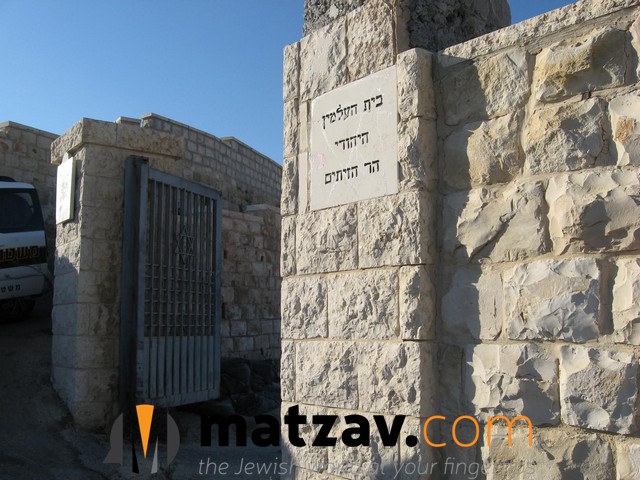 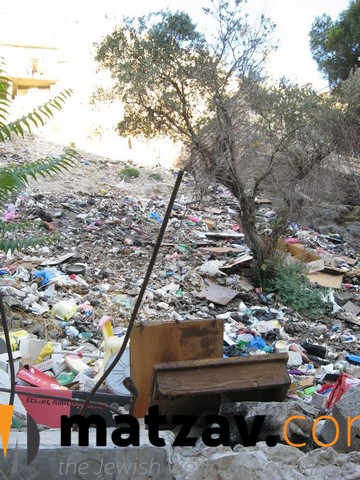