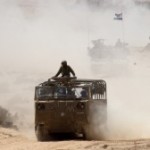 The IDF is faced with a manpower problem in its combat forces, after partially adopting PC gender equality norms. Seeking to replace male fighters with  women, it has now found that at least as far as tanks are concerned, this is not possible.

Following a period of experimentation in which women who were placed in tanks under the supervision of the Medical Corps, the IDF has concluded that “placing female warriors in tanks causes damage,” a senior Ground Forces officer told Ynet.

The problem is an acute one because starting on July, the period of mandatory service for men will be cut down by four months, from 36 months to 32. This is the result of the deliberations of the Shaked Committee, which was appointed after the 2013 elections, supposedly to create equality in the share of the military burden shouldered by different populations. Read more at Arutz Sheva. 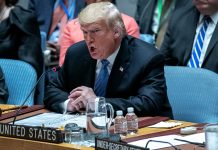 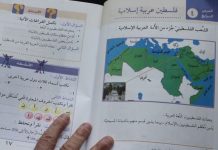