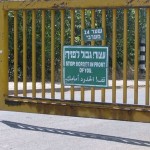 According to reports, the drone crashed in southern Lebanon about nine miles from the Israeli border. Lebanese Army soldiers confiscated the fallen aircraft. The IDF said that “during routine operations along the border area with Lebanon, an unmanned aerial vehicle, while on a surveillance mission along the border, crashed due to a technical malfunction.”

The crashed drone, an MK-model Skylark, is designed to fall to the ground once it identifies a malfunction to one of its systems.

In response to the incident, the Hezbollah terrorist organization threatened retaliation against Israel.

“The era of moving the fighting outside of Israel’s territory is over,” said a senior Hezbollah official quoted by Lebanese media outlets. “The Israeli communities along the border need to know they are on our target list during any conflict.” 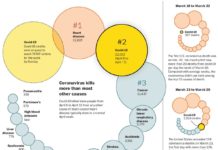