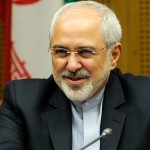 Iran’s foreign minister said yesterday that accusations about activity at its Parchin military site were “lies” spread by opponents of its landmark nuclear deal with world powers clinched last month.

A U.S. think-tank on Friday questioned Tehran’s explanation that activity at its Parchin military site visible in satellite imagery was related to road work, and suggested it was a clean-up operation before IAEA inspectors arrive at the site, Reuters reports.

“We said that the activities in Parchin are related to road construction,” Foreign Minister Mohammad Javad Zarif was quoted as saying by the IRNA state news agency.

“They (opponents of the deal) have spread these lies before. Their goal is to damage the agreement,” he added, Reuters reports. 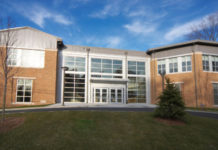 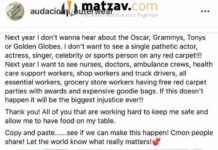 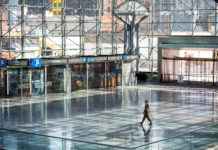