What are we to make about reports from Israel that Iran’s top secret Fordow nuclear facility has been hit by a massive underground explosion that has caused severe damage to the uranium enrichment programme and trapped 240 workers inside?

Claims that the explosion happened last Monday – just as Israelis were digesting the results of the general election – appeared on the Right-wing news website WND last Friday. But three days later the normally garrulous Israelis have gone strangely quiet, while there has likewise been no official comment from Iran.

The Fordow facility is, of course, a vital part of Iran’s nuclear weapons programme. Constructed some 300 feet under a mountain, the complex is immune from attack by even the most sophisticated bunker buster bombs. And it is here that Iran is undertaking some of its most sensitive nuclear research, where an estimated 2,700 centrifuges are enriching uranium to 20 percent – just short of the level required to build a nuclear warhead.

It could be that the Iranians have deliberately leaked news of the explosion to prevent officials from the International Atomic Energy Agency from making one of their routine inspections. On the other hand the Israelis, who have never officially admitted responsibility for assassinating a number of Iranian nuclear scientists, may think it prudent to keep quiet about any involvement they might have had in the explosion for fear of provoking retaliation from Tehran.

Either way, for those of us who would prefer the global crisis over Iran’s nuclear programme to be resolved without recourse to military action, the prospect of the Fordow complex being rendered inoperable just sounds too good to be true. 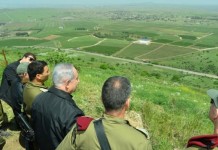 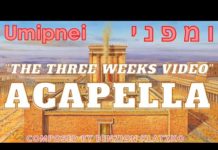