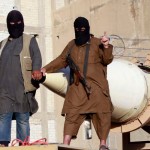 ISIS is demanding $6.6 million and a prisoner swap for the release of an unidentified 26-year-old American woman, who was taken in Syria last year while doing humanitarian work.

There are at least four Americans being held in Syria by ISIS, including journalist Steven Sotloff, who was threatened with execution last week following James Foley’s beheading.

Despite renewed hope after a journalist was released without ransom last weekend by another al Qaeda offshoot, it appears high ransoms are still in demand by the group. ISIS’s demands include the release of Aafia Siddiqui, who was convicted in the U.S. of trying to kill American officials.

“If the issue is true, we would like to state that our family does not have any connections to such groups or actions,” the family of Siddiqui wrote in a letter. Read more at ABC News. 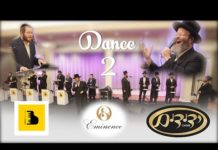 Listen: The Daily “Bitachon 4 Life” Burst of Inspiration on Matzav.com: How Long Should I Wait For Moshiach?