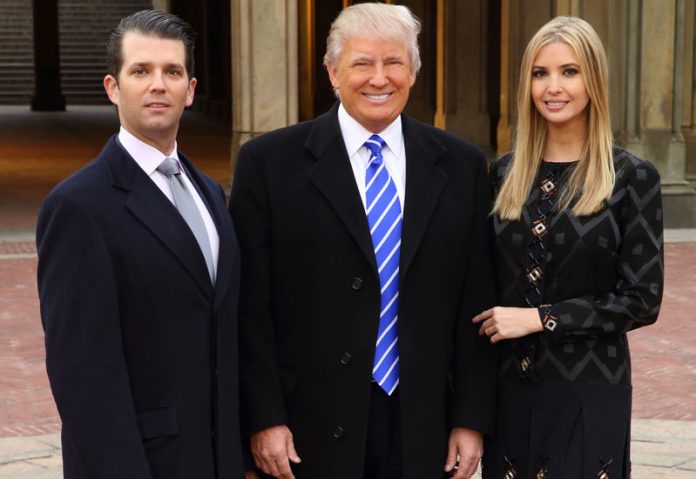 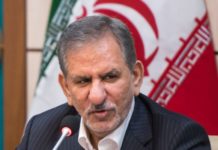 Iran Says It Has Executed Iranian Agent Linked to CIA 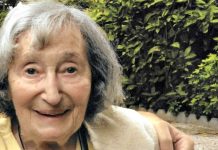 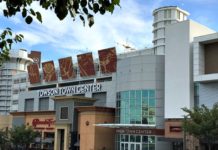 Leave a Reply to This racist still has the chutzpah to talk about running for president. Cancel reply