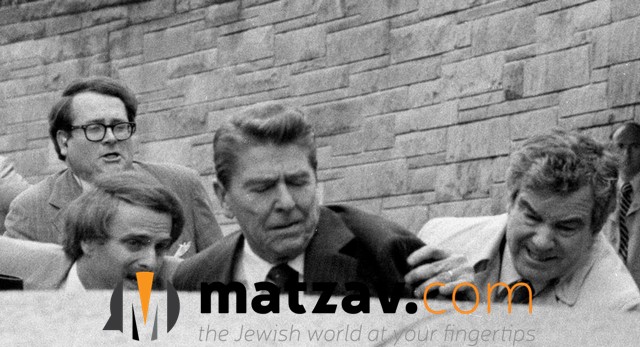 The Secret Service agent credited with saving President Ronald Reagan’s life during a 1981 assassination attempt has passed away Friday at the age of 85, the Daily Beast reports.

Jerry Parr was the agent in charge of Reagan’s security detail when the president was shot by John Hinckley Jr., and he became well-known for having shoved the injured president into a vehicle and telling the driver to exit the scene immediately. Upon noticing Reagan’s severe chest wounds, Parr redirected the vehicle towards a local hospital, effectively saving the 40th president’s life.

He is survived by his wife, Carolyn Parr, who told the media Jerry’s death was caused by congestive heart failure.