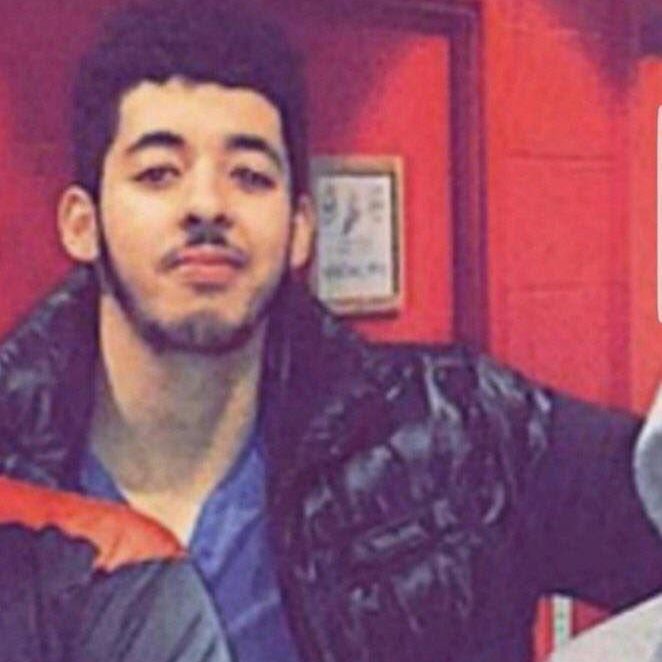 >>Follow Matzav On Whatsapp!<<
Manchester suicide bomber Salman Abedi likely received some ISIS training by traveling to Syria in the months before the bombing, according to information gathered in the preliminary investigation into the attack, a US official told CNN Thursday.
The US believes ISIS, through this training, set the stage for him to carry out his attack. Other members of Abedi’s family are believed to have been radicalized as well, the official said. Read more here.
{Matzav}