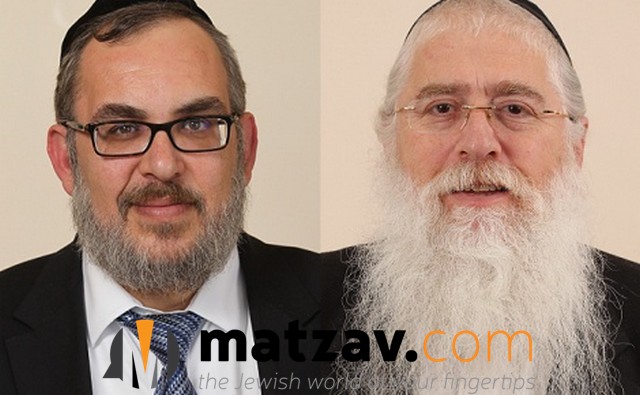 Asher is a former Knesset member and former mayor of Bnei Brak.

Porush belongs to the Agudas Yisroel faction of UTJ, while Asher belongs to the Litvishe Degel Hatorah faction. The two segments of the party split the UTJ seats in a rotation system.

There has been tension between the two factions for a while with Degel Hatorah MK Moshe Gafni even saying that week that the partnership with Agudah may be coming to an end.

But sources indicate that the arrangements that precipitated Porush’s resignation and Asher’s instatement were orchestrated not by Gafni or others within Degel’s political realm, but by Porush himself and by Rav Dovid Shapiro, a grandson of Rav Aharon Leib Shteinman.

Porush, who lives in Yerushalayim with his wife and their twelve children, is a son of Rabbi Menachem Porush (1916–2010), who was one of the longest-serving Knesset members. Porush served in the IDF and served as a member of Yerushalayim City Council for thirteen years, once serving as deputy mayor of Yerushalayim. He was first elected to the Knesset in the 1996 elections as an Agudas Yisroel candidate and was appointed Deputy Minister of Housing in Bibi Netanyahu’s first government. 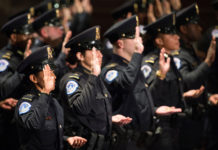 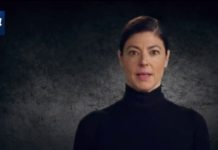 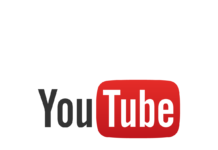