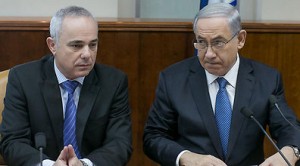 Trying to keep his coalition alive, a beleaguered Prime Minister Bibi Netanyahu may postpone a vote scheduled for Wednesday on the so-called the nationality law, after two of the main factions of the coalition announced Sunday night that they will not support the bill.

The legislation, if passed, would result in a new basic law defining Israel as the nation-state of the Jewish people. It variety of critics claim that the law discriminates against minorities in Israel.

After the bill received government approval, despite opposition from Hatnua led by Justice Minister Tzipi Livni and Finance Minister Yair Lapid’s Yesh Atid, hectic negotiations got underway to find a compromise that would not divide the coalition.

Livni published a Facebook post lashing out at the bill as dangerous and anti-Zionist. She wrote that she would “defend the values of the charter of Israel as they were established during the declaration of independence and will not lend hand to harm them.”

Senior officials said they are considering the possibility to postpone the vote planned for Wednesday until Netanyahu has completed the softened draft that should garner broader approval than the current formulation. However, despite attempts to find a compromise, sources in Yesh Atid and Hatnua were clear: “If you drag us into it, we are not afraid of an election. We will not vote against our conscience for a racist bill that harms minorities”.

Since the close of the contentious cabinet meeting on the bill, which resulted in a shouting match between Netanyahu, Livni and Lapid, negotiations have been held to avert one of the biggest crises of the current government. On Sunday night, Lapid that his party that he would not support the bill in the plenum. Tzipi Livni sent a similar message to, sparking an attempt to reach a compromise before the vote in the plenum this week.

There were further attempts by the Likud on Sunday tried to make it clear that the nationality bill vote by the government meant coalition discipline for the preliminary reading in the plenum, but clear messages from Netanyahu’s two coalition partners presented him with two options: a compromise or dissolution of the coalition. 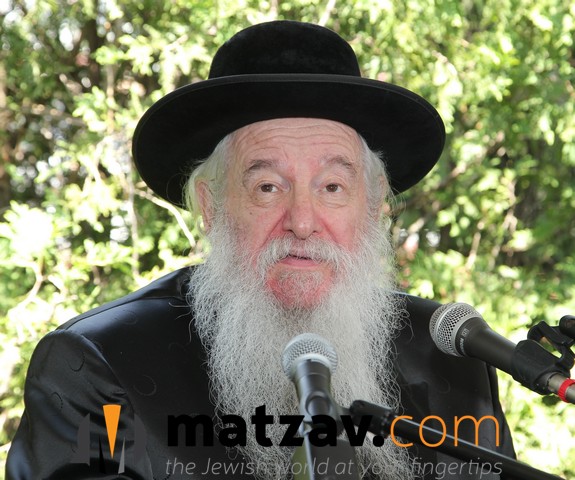