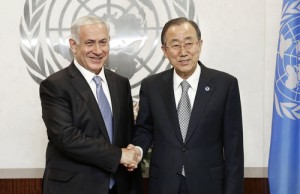 When the two leaders met in New York amid the 69th U.N. General Assembly, Netanyahu “declared that there was no justice in the fact that the standard applied to Israel was different than that applied to other countries,” the Prime Minister’s Office said in a statement, referring to the high death toll in the Syrian civil war while Israel-not Syria-is frequently targeted for criticism at the U.N.

Calling the U.N.’s conduct towards Israel “disproportionate,” Netanyahu said that unlike Syrian President Bashar al-Assad, the Jewish state did not direct attacks at civilians during the recent conflict in Gaza. Israel “regrets any harm done to innocent civilians,” said the prime minister.

Repeating a theme from his speech to the U.N. General Assembly on Monday, Netanyahu told the secretary-general that Hamas is committing a double war crime in Gaza by using its civilians as human shields while simultaneously targeting Israeli civilians with rocket fire. 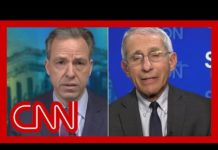 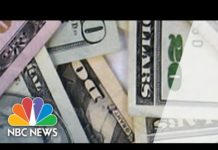 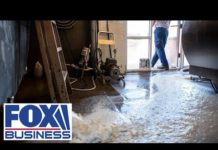