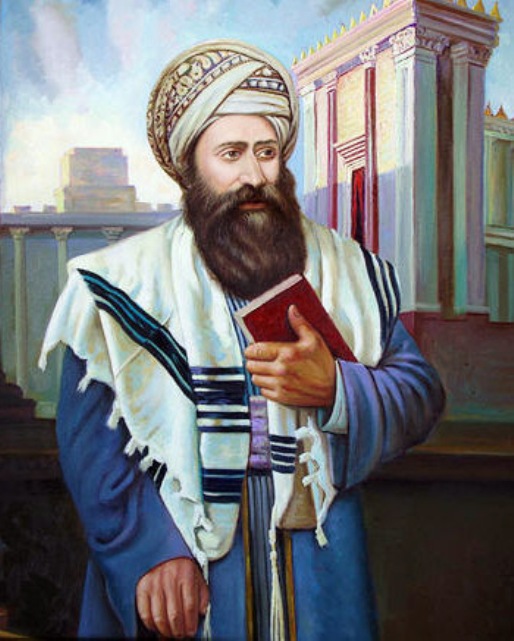 Two volumes of the Ben Ish Chai‘s hitherto undiscovered droshos were printed for the first time this week in two beautiful volumes titled Birkas Horeiach. The manuscript was discovered by American troops among 2,700 seforim and tens of thousands of Jewish documents in a flooded basement of Iraq’s intelligence headquarters after Saddam Hussein’s downfall in 2003.

The Ben Ish Chai we have today is a collection of droshos Rav Yosef Chaim said during only two years of his half century incumbency in Baghdad. The new one evidently includes droshos that he said during earlier or later years, which were never heard of until now.

The Iraqi manuscripts also included a manuscript version of the Ben Ish Chai for parshiyos Ki Sisa and Pekudei which varied from our printed version at one point.