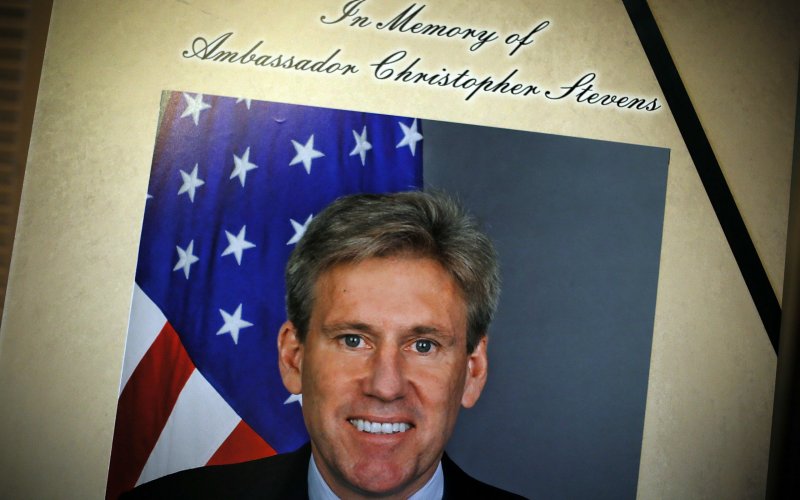 U.S. officials say special operations forces have captured a militant who was instrumental in the attack on a U.S. diplomatic compound in Benghazi, Libya that killed Ambassador Chris Stevens and four other Americans in 2012.

The officials say U.S. commandos captured the unidentified man in Libya and are transporting him back to the U.S. The officials say the mission was approved by President Trump and done in coordination with Libya’s internationally recognized government. Read more here.