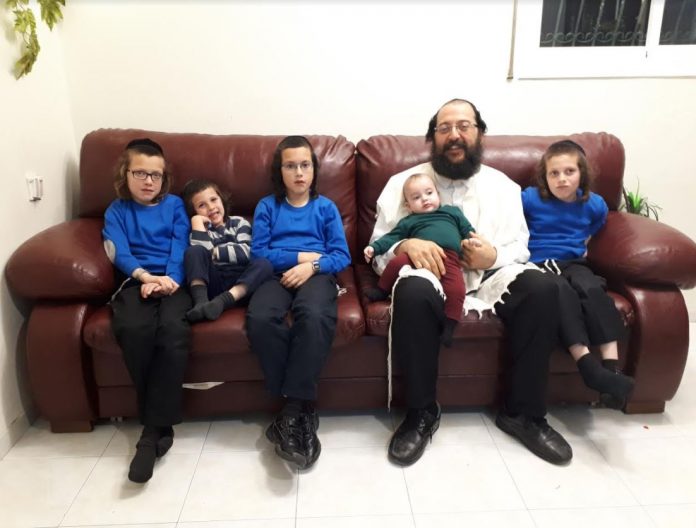 Eliyahu Klatzkin of Beit Shemesh is what is known as a “baal chesed.” His natural warmth and love for others led him to become a teacher for small children, and ultimately a therapist. He has devoted his life to helping others in crisis. The Klatzkin family, however, now has a crisis of their own.

Last year Eliyahu, a father of 9, was diagnosed with stage 5 cancer. He flew to the United States to remove two tumors, and still lives with the disease. Now back in Israel, he relies on a specific medication to keep him alive. The medication, which is not covered by his insurance, costs a shocking 50,000 shekels a month.

Eliyahu and his wife are consequently engaged in a terrifying monthly race: The race to afford that month’s medication, in hopes of saving his life. They have continued to slip into debt, whilst paying for the medication and supporting their large family.

One may never know from pictures of Eliyahu that he is severely ill. Though his cancer has nearly destroyed his body, and his family is plagued with debt and fear, pictures show a truly happy man. He smiles at the camera, full of emunah.

An emergency campaign has been started for the family to afford the monthly medication, and to help them pay the bills until Eliyahu, Gd willing, recovers from the disease that has caused his family so much pain. He is a clearly a special soul, too young to be taken from this world.

The campaign includes specific information as to the medication itself, as well as multiple letters of support from rabbanim in Israel. 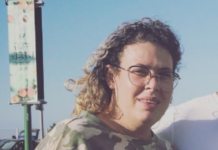 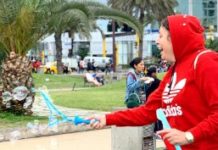