Officials say as many as 22 personnel were possibly exposed to anthrax during laboratory training exercises at Osan Air Force Base in South Korea, according to a military statement Thursday. None of the personnel had shown actual exposure symptoms, but an alarm was sounded once officials realized that the bacteria being used in the exercise might have not been a training sample, according to the statement.

The sample was used in a self-contained facility on the base and the incident poses no threat to the public, the statement said.

It was discovered Wednesday that a Pentagon lab in Utah accidentally shipped live samples of anthrax to private labs in nine states and South Korea. Read more at AFP. 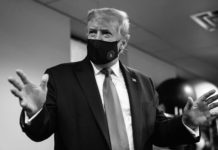 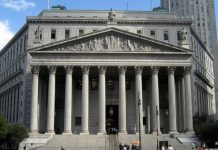