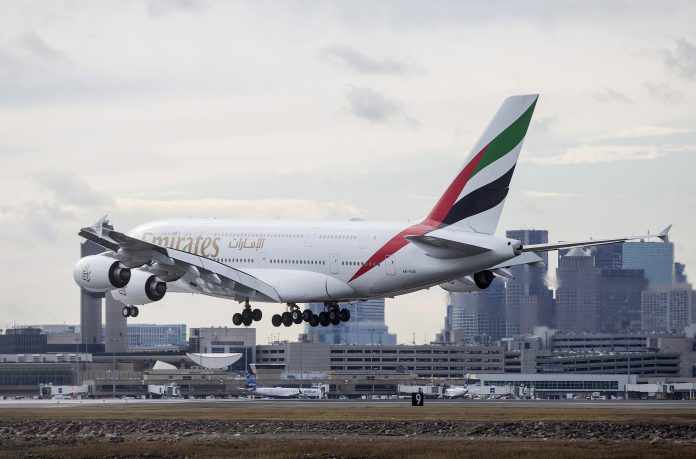 >>Follow Matzav On Whatsapp!<<
People with terrorist ties are still licensed to fly in the U.S. despite the fact that the Federal Aviation Administration was warned about it in 2009, the Boston Globe reports. The newspaper’s Spotlight report also found that the FAA does not use pilot photos on its licenses or completely vet pilot information before doling out credentials.
Former Rep. John Mica has called American pilot licenses “a joke,” claiming that a pass to an amusement park requires more proof of identity and has more sophisticated security precautions. But the FAA claims the pilot certificate is supposed to indicate training level instead of provide security. Pilots are also required to carry a government-issued ID, and commercial airlines and airports typically issue their own forms of identification for security purposes. Read more at the BOSTON GLOBE.
{Matzav.com}