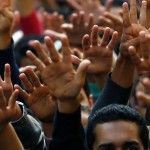 Protests broke out in Egypt after criminal charges were dropped against former dictator Hosni Mubarak. Last night, around a thousand protesters tried to enter Tahrir Square, which was the location of the main revolt against Mubarak in 2011. Two people were killed and nine were injured when security forces responded to the crowd.

At Zagazig University in the Nile Delta, 11 students were detained after setting a building on fire in protest. Mubarak was accused of having 239 protesters killed. The man who was elected in Egypt’s first free elections, Mohamed Mursi, is now in jail. Read more. 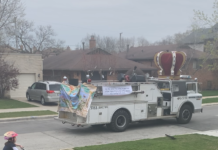 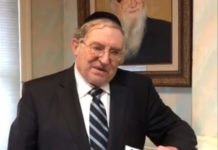 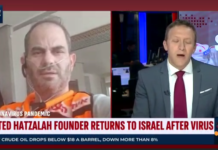