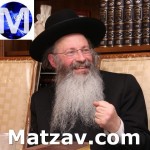 A new sefer on Hilchos Teshuvah that deals with a number of fascinating topics was released by Rav Aryeh Malkiel Kotler  before the Yomim Noraim on Hichos Teshuvah. The Sefer is called “Hagos Teshuvah” and has a Haskamah from Rav Meir Tzvi Bergman, Rosh Yeshiva of Yeshivas Rashbi in Bnei Brak.

The two main Rishonim that deal with Teshuvah, of course, are the Rambam and Rabbeinu Yonah, and although there are numerous Seforim that deal with this essential topic, few seforim have subjected the subtle distinctions in approach between these two Rishonim to rigorous Talmudic analysis.

The fifty eight chapters of Rav Kotler’s sefer deal with a deep analysis of the various opinions in the Rishonim regarding Teshuvah and related matters. Rav Kotler, following the classical Litvish methodology of each learned assertion being both textually and logically compelling, thus unfolds a treasure-chest of latent meaning and depth in the nature of Teshuvah and mussar. Replete throughout the entire Sefer is the notion of Dveikus Bashem and how it can be achieved.

Rav Kotler further poses some penetrating questions: Is prayer an integral part of Teshuvah? What is the nature of Teshuvah only in thought? When is one considered a “Baal Teshuvah” and why is this term important? Is Teshuvah only on sins or is there a Teshuvah on poor character traits as well? When does Busha play a role in atonement? When is it necessary and when is it not? How does one go about doing Teshuvah for kfira or heresy?

All these questions and more are dealt with in Rav Kotler’s new volume on Teshuvah.

The first chapter deals with the nature of Elul, the precursor month. Rav Kotler differentiates between Rashi’s opinion that Moshe arose on Har Sinai three times and that of the Vilna Gaon who held that Moshe arose to the mountain only twice. He describes the debate as to what the 40 days of Elul to Yom Kippur were established for, and explains the variant customs of Elul based upon this debate.

In Chapter nine Rav Kotler deals with Rav Elchonon Wasserman’s famous question: If in regard to regretting Mitzvos, one loses the Mitzvah – this should certainly be true regarding regretting sins. What then is the chidush of Teshuvah? Rav Kotler explain that the Mitzvah is not undone – it is just that it is not counted. Teshuvah, however, undoes the sin itself.

In the second and third chapters he deal with whether Teshuvah is an obligatory Mitzvah or a Mitzvah kiumis. Rav Malkiel Kotler marshals evidence that there is a “pre-Mitzvah Teshuvah” to the Mitzvah of Teshuvah, so to speak. He also analyzes the distinctions between whether Vidui is the essence of Teshuvah or just a part of the Teshuvah process.

In chapters 42 and 43, he deals with the ideas of “I will sin and Yom Kippur will atone” and I will sin then repent.” He analyzes what the underlying problem with these notions are.

The sefer does contain a seven page topical index. The book, however, could use an index of psukim in TaNach, a well as the seforim that are used throughout the work. Rav Kotler cites Rav Dessler, the Sifei Chaim and numerous other works that are not found in the index. It is anticipated that future editions will contain more substantive indices. Regardless, the sefer will certainly be learned and studied for many generations to come.

The author can be contacted at yairhoffman2@gmail.com. 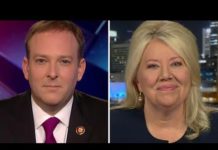 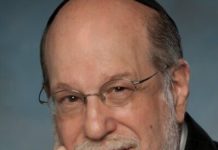 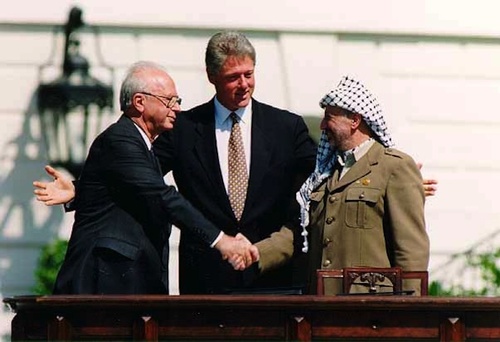