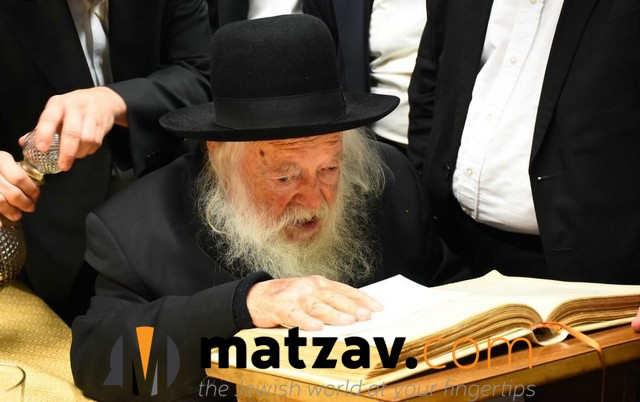 During the course of their conversation, Rabbi Chollak mentioned the horrific, tragic crash on Highway 1 on Sunday that claimed six Yiddishe neshamos.

“Moshiach is on his way,” Rav Chaim told Rabbi Chollak.

“But what’s going to be with the rash of tragedies we have been experiencing?” asked Rabbi Chollak.

Rav Chaim responded, “Moshiach is not just on the way. He is at the very door.”