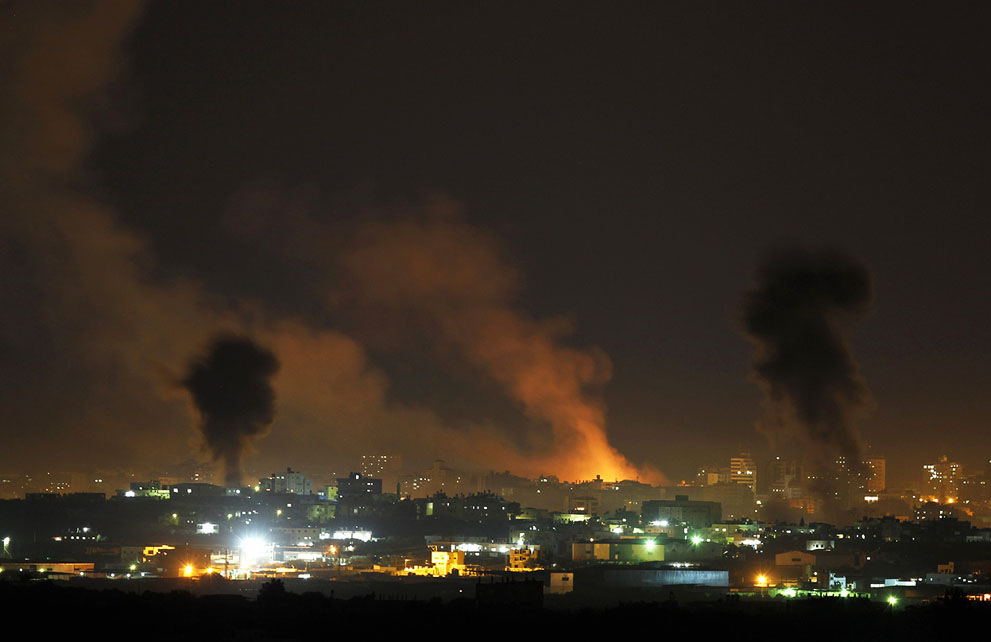 It has been reported that the IDF has sent fighter jets into the southern part of the Gaza Strip to retaliate against a rocket attack targeting Tel Aviv earlier tonight.

Hamas has denied responsibility for the two rockets shot at Israel tonight and said that they will investigate who was behind them. Israel holds Hamas responsible for all military activities inside of Gaza.

Shortly after the start of the IDF attack in Gaza, sirens were sounded in the Eshkol Regional Council. The IDF said the details are under investigation. 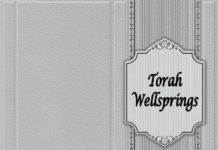 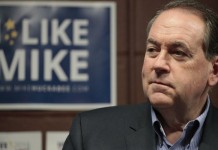 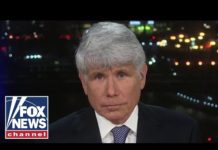