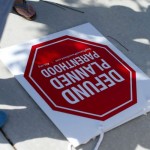 Planned Parenthood is keeping its funding — for now — after the Senate blocked a Republican-backed bill to defund the organization. The move to halt federal funds came from an undercover video that shows Planned Parenthood leaders discussing fetal tissue research.

The GOP needed 60 votes to stop the Democrats from derailing the bill, but received only 53.

The issue could come into play again on October 1, when federal agencies will run out of money and Congress must agree on legislation to halt another government shutdown. Read more. 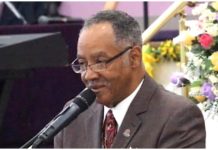 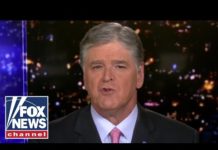