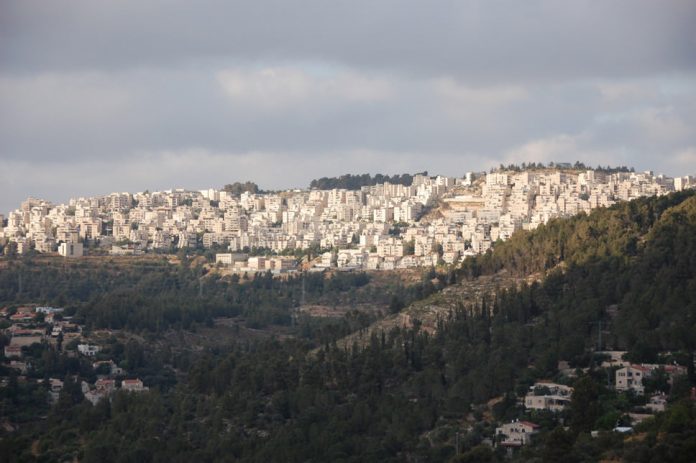 Reform Jews and the feminist Israel Women’s Network (IWN) have asked the Justice Ministry to cancel separate hours for men and women at the municipal library in Har Nof. They argued that separate hours contravened a law which illegalizes discrimination in products or services.

The city’s legal advisor, attorney Eli Malka, accepted the contention and instructed the city to cancel separate hours in all the city’s libraries and remove signs advertising such hours. This raised a storm of protest.

After a meeting with MK Moshe Gafni and Councilman Yisroel Kellerman, Malka clarified that his decision was only in reference to the Har Nof library mentioned in the complaint. But he remained opposed to separate hours.

“We were asked whether it was permissible to establish the opening hours of the municipal library in the Har Nof neighborhood, including the lending of books, on separate days and hours for boys and girls, as stated in an ad submitted for our inspection with the logo of the municipality and Culture Ministry,” he said in a statement. “We were also informed by the Library Department that even when boys or girls visit a library to borrow books during hours not allocated to their gender by such signs, they [nonetheless] receive full service and their visits are accommodated without restriction. In these circumstances, we orally instructed the branch to remove the sign that sets separate opening and lending hour for boys and girls.”

“We intend to issue instructions for [separate] reading and study rooms to be allocated for boys and girls in municipal libraries of chareidi neighborhoods,” Malka concluded, implying that he was still opposed to separate hours.

Gafni discussed the issue with Justice Minister Ayelet Shaked and arranged to hold a meeting about the issue next month which will be attended by Gafni, Shaked and Attorney General Avichai Mandelblit.

“They are simply working overtime to make it impossible for us to live here,” said MK Moshe Gafni said. “Until now, they looked for issues like the draft or interference with the chareidi educational system and tried to change our lives without success. So now they’ve moved on to the issue of gender separation.”