After President Obama’s decision to engage in a lengthy battle to defeat the Islamic State in Iraq and Syria, Israeli officials are concerned that the Iranians, finding themselves on the same side of the fight against ISIS, would use it as leverage to extract concessions from the president.

“The Iranians may well think we need them to help defeat ISIS and that this will make us more accommodating in the nuclear negotiations,” said Robert Einhorn of the Brookings Institution. “If they do think that, it is an illusion.” 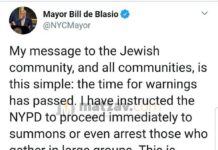 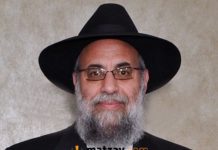