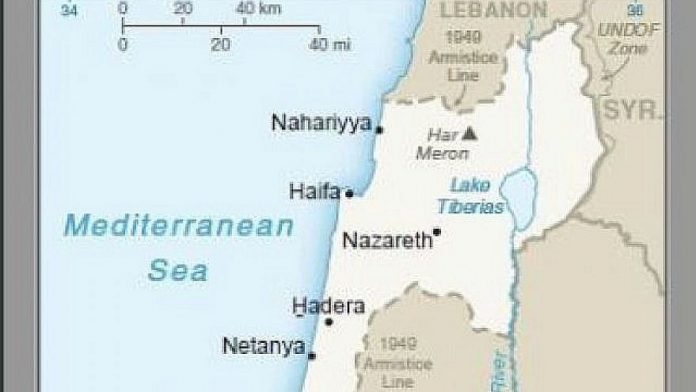 Amid swirling speculation about the Trump administration’s so-called “deal of the century” for peace between Israel and the Palestinians, U.S. special envoy to the Middle East Jason Greenblatt on Tuesday urged patience before its unveiling.

“Jared [Kushner, U.S. President Donald Trump’s son-in-law] & I sincerely appreciate all of the interest in our peace efforts over the past 2 yrs. But, we’re not going to reveal details of the plan ahead of time. [Continued] speculation doesn’t help anyone & harms the effort. We kindly suggest a stop to the guessing games,” Greenblatt said on Twitter.

The administration, meanwhile, also updated its official international maps to include, for the first time, the Golan Heights as part of Israel.

“Welcome to the newest addition of our international maps system after @POTUS issued a proclamation recognizing Israeli sovereignty over the Golan Heights,” Greenblatt tweeted.

Several weeks ago, Trump signed a proclamation recognizing Israeli sovereignty of the Golan Heights, which was liberated by Israel from Syria during the 1967 Six Day War. Israel annexed the Golan Heights in 1981 in a move that has never been recognized by the international community.