A system developed by the Orange cellular phone company can be exploited to reveal the identities of various users of smartphones, among them chareidi owners of the devices, reports Haaretz.

Amitai Dan, an information security expert and founder of a company called Cybermoon, discovered the system. It allows information to be gathered on cell phones linked to various Israeli networks, he says, as well as on devices installed in vehicles. After Dan’s discovery, Orange has restricted usage of the system to those who have a special user name and password.

The technology in question, says Dan, was developed as part of a customer service platform for Orange’s book-selling scheme, and can be used to identify the particular cellular device being used: The Orange – portalXml Web Service, as it is called, allows anyone with access to it to conduct searches according to phone numbers Spokesmen for Orange say the system was not available to the greater public via its website, nor from any links appearing there. Dan, however, pointed out that he was able to access it through a simple Google search for “msisdn.co.ilm,” a term associated with cell-phone numbers.

Perhaps the most problematic aspect of Dan’s discovery involves the problematic relationship between technology and the values of chareidi society: Orange’s system can be used to identify individuals who are using smartphones, despite the prohibition within certain communities. Read more at Haaretz. 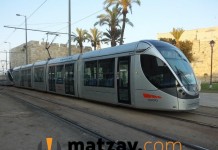 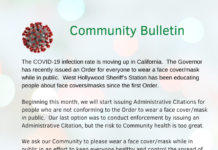 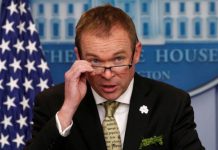