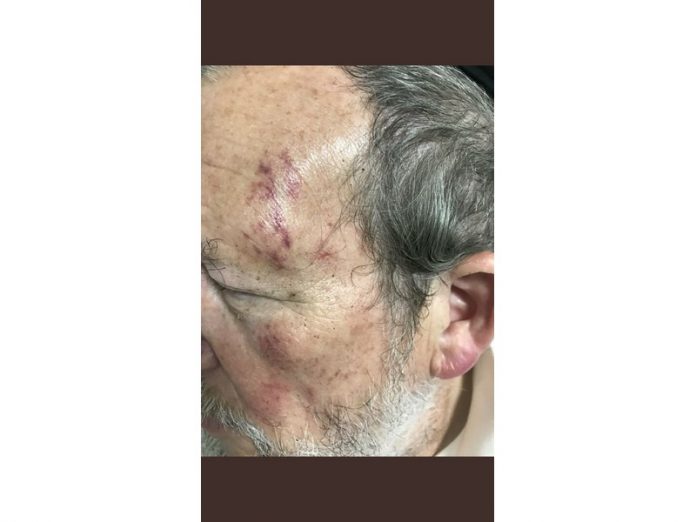 An NYPD internal investigation is underway as a video of an elderly Jewish man getting dragged out his vehicle by officers of the law has spread through social media.

The 71-year-old Jewish grandfather was pulled over by an NYPD 66th precinct officer last night, for allegedly talking on his cell phone while driving. After an exchange between the two parties, the man was forcibly dragged from his car, pushed to the ground and handcuffed. In the video, the man can be heard groaning and shouting as he is being arrested.

The senior, who was lightly bruised and badly shaken, was later taken to Maimonides Hospital for treatment. An internal police probe is currently investigating the matter, though no word yet of any repercussions to the officers involved.

Watch the disturbing footage below: 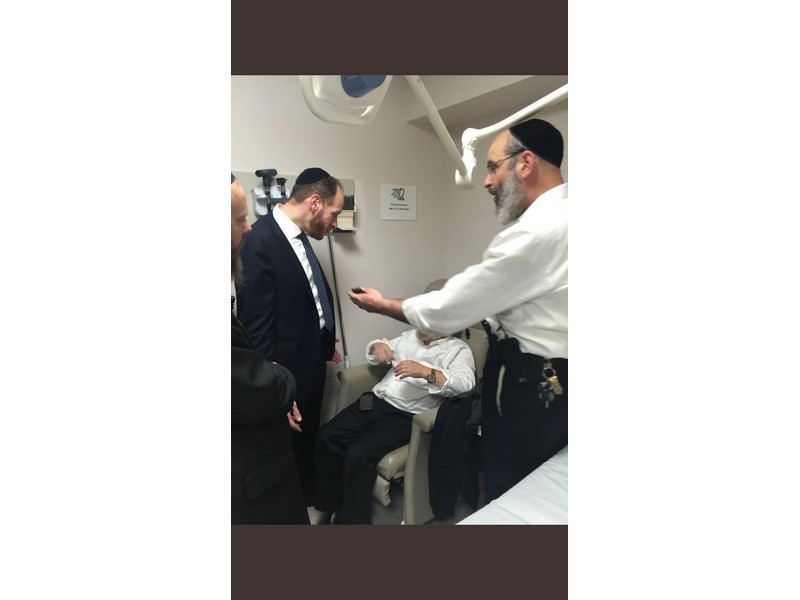 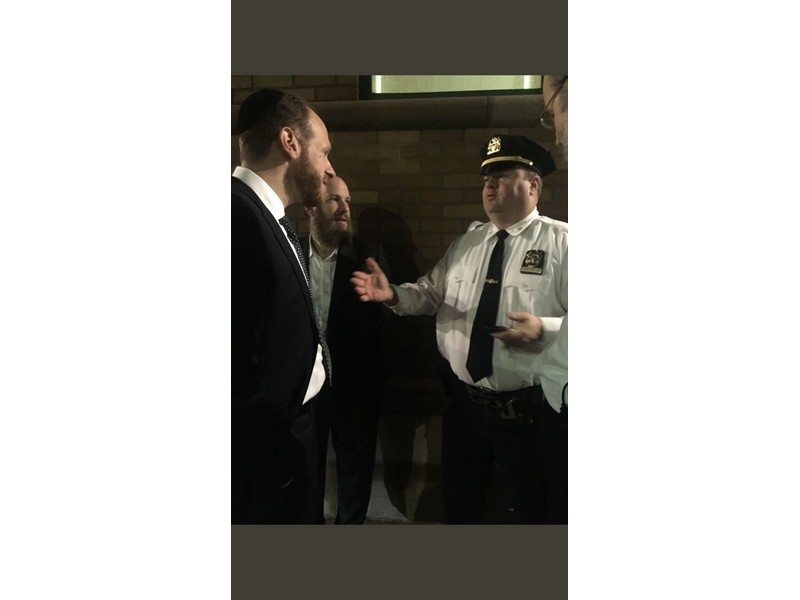