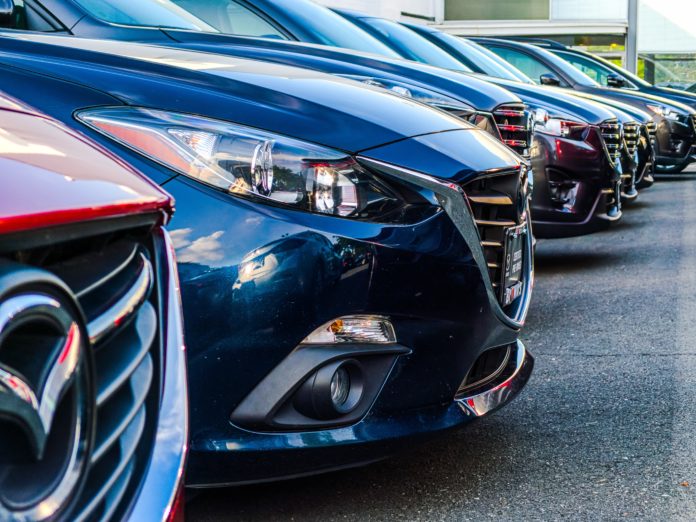 New Jersey lawmakers struck a deal on a pared-down auto insurance reform bill after a more costly proposal for New Jersey drivers stalled, but more than 1 million people in the state would still pay more each year if the latest bill is signed into law, NJ.com reports.

A state Assembly committee approved legislation that would hike the minimum amount of liability insurance in the Garden State from its current $15,000 coverage to $25,000 beginning in 2023, and a minimum of $35,000 starting in 2026. If passed by both the state Senate and Assembly and signed into law by Gov. Phil Murphy, 1.1 million New Jersey drivers — or about 20% currently on the road — could expect to pay an additional $120-$130 a year in coverage, both advocates and opponents of the bill said.