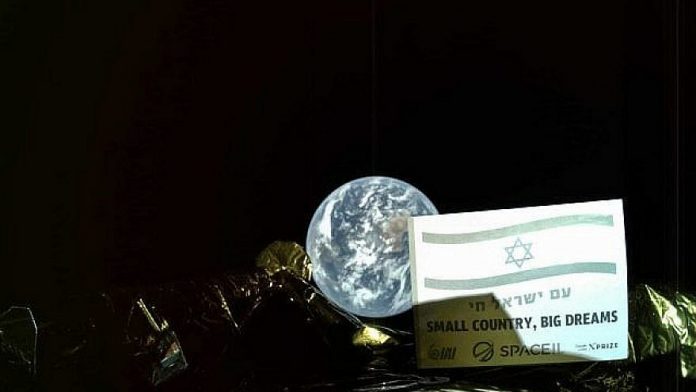 The XPrize Foundation announced Thursday it’s offering a $1 million prize for a successful lunar landing, whcih will likely be picked up by Israel’s privately financed spacecraft Beresheet which launched from Cape Canaveral, Florida last month. It’s on track to land on the moon April 11, which would make Israel only the fourth country to successfully pull off a lunar landing.

SpaceIL, the Israeli nonprofit behind Beresheet, made the final cut in the $20 million Google Lunar XPrize competition, which ended last year without a winner. The new award was inspired by SpaceIL’s perseverance.

If successful, Beresheet will make history twice: as the first private-sector landing on the moon, and the first craft from Israel to reach the orb.