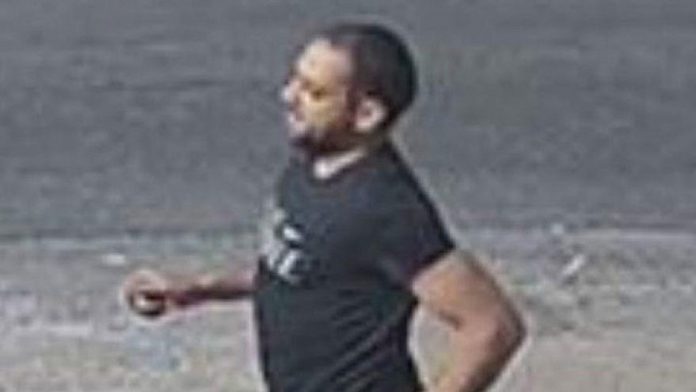 A 46-year-old man was evacuated to Petach Tikvah’s Beilinson Hospital on Wednesday after being stabbed multiple times in the central Israeli city of Ramat Hasharon.

Initial reports indicate the victim, who was walking on the street, was approached by a man who emerged from nearby building site and swore at him in Arabic before stabbing him multiple times in the back and pelvic area.

Police deployed a helicopter and multiple forces to search for the attacker, who fled the scene. Search efforts are ongoing. The victim, who suffered moderate wounds in the attack, is in stable condition.