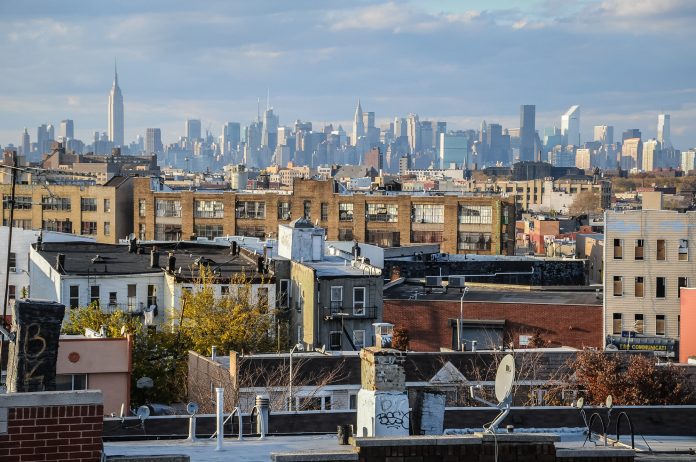 It’s getting extremely difficult to live in New York if you’re making less than six figures, according to a new analysis from Bloomberg. The impact is being felt by those who live alone and it’s taking place in areas that were previously seen as affordable.

Solo renters in popular Brooklyn neighborhoods like Prospect Heights, Brooklyn Heights and Cobble Hill now need to be making at least $100,000 per year to live there, a dramatic change from just five years ago. The lower east side of Manhattan has also followed suit.