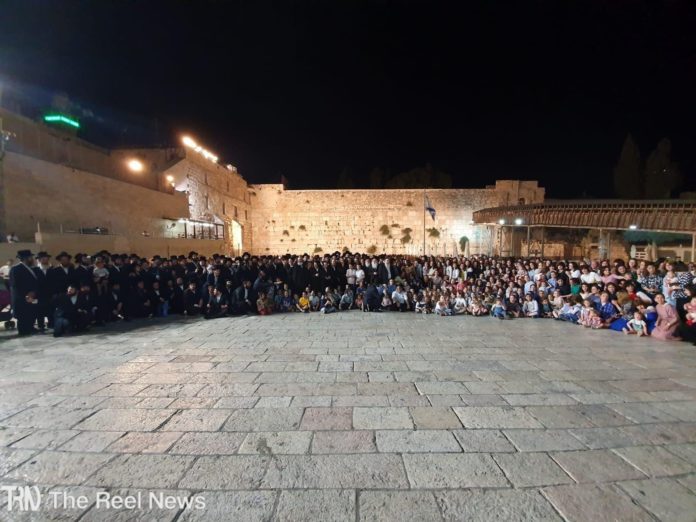 A 104-year-old Holocaust survivor celebrated her birthday last week by gathering over 400 children, grandchildren, great-grandchildren and other relatives at the Western Wall in Jerusalem.

The Israeli news site Walla reported that Shoshana Ovitz requested that all her “children, grandchildren, and descendants to come together at the Western Wall,” and her children and grandchildren worked hard to realize her dream.

“We do not have an exact number, but there are probably 400 grandchildren and descendants,” said Shoshana’s oldest granddaughter, Panini Friedman.

Even 400 people, however, did not cover everyone, as Friedman says “we’re missing about 10 percent of them.”

“It wasn’t a simple thing to organize this rare event,” she added, saying relatives used email, phone calls, and SMS messages to bring everyone together.

Shoshana, says Panini, “asked us to make her a list of all the grandchildren and great-grandchildren so she could pray for them, but it was too complicated.”

Instead, Shoshana said she would pray that “everyone gets everything they need.”

Only when everyone was gathered together, says Panini, did she realize the size of the gathering.

“Everyone was there with tears in their eyes,” she said. “It was very emotional.”

Shoshana Ovitz survived the Holocaust and met her husband while searching for surviving family members. They lived in a transit camp in Austria and then moved to Haifa. She has two sons and two daughters. 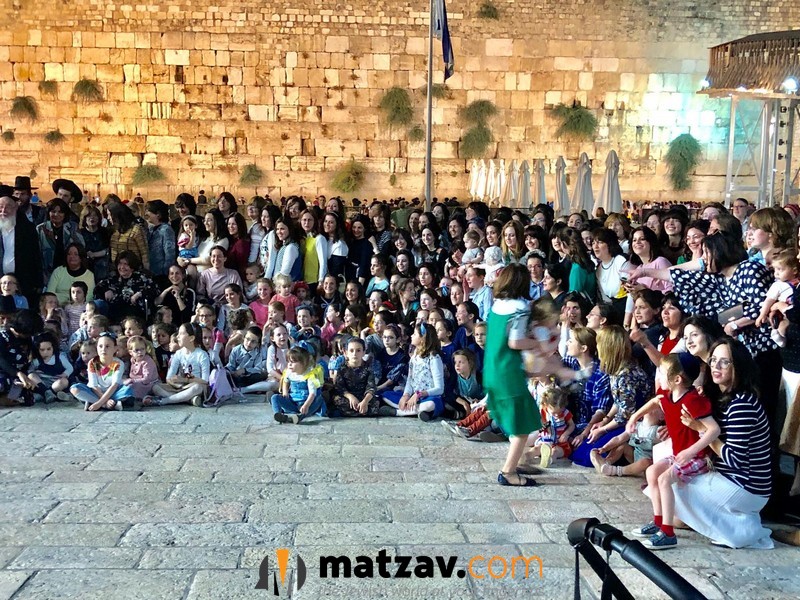 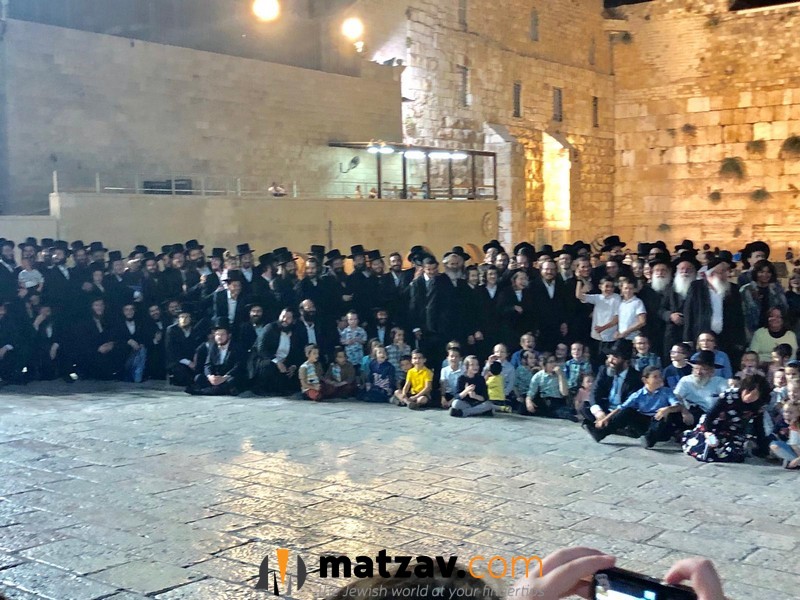