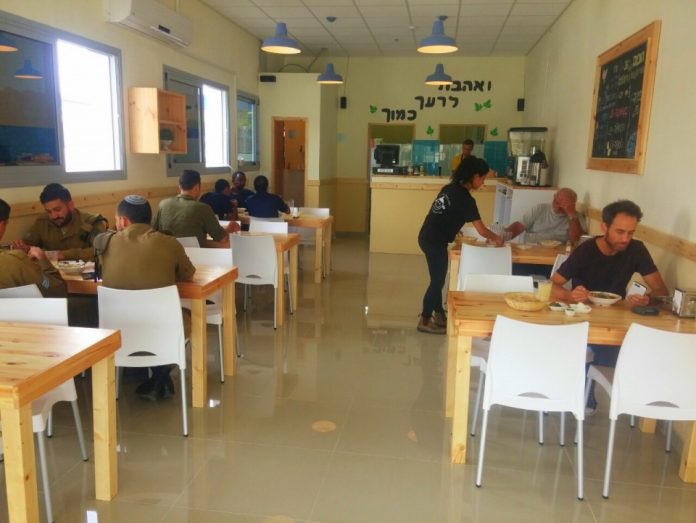 The ISRAEL21c news magazine reported that the school of the Be’er Tuvia settlement southeast of Ashdod has thirteen pairs of twins in its four first grade classes, which opened on September 1.

The world record is held by an Illinois school that had 24 pairs of twins in 2013.

Israel has the highest ratio of twins to population in the world, with 51 pairs per thousand births in 2014 compared to 20 in Holland, 18 in Germany, 16 in France and 15 in Britain.