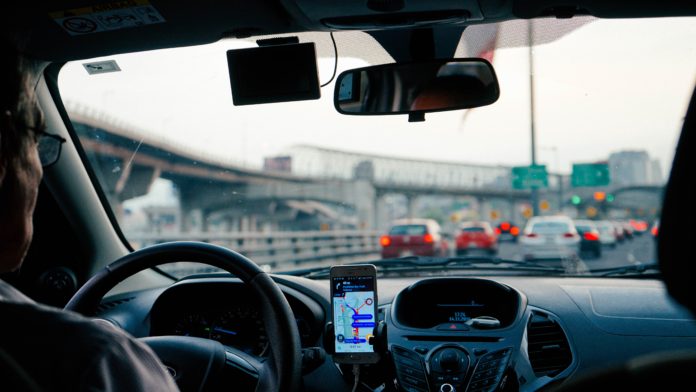 A 14-year-old has been sentenced to juvenile detention over the fatal carjacking of an UberEats driver in Washington, D.C., according to multiple reports.

The sentence was the maximum sentence requested by prosecutors, according to NBC Washington. The girl, who was 13 at the time, will remain in juvenile detention until she is 21.

The unidentified girl was one of two teenagers who were arrested in late March for felony murder and armed carjacking for the death of Mohammad Anwar, an Uber Eats driver.

Police said the girls used a taser on Anwar during the carjacking attempt near Nationals Park on March 23.

Anwar was “hanging outside the car” during a struggle with the girls and the vehicle surged forward and crashed, fatally injuring Anwar.