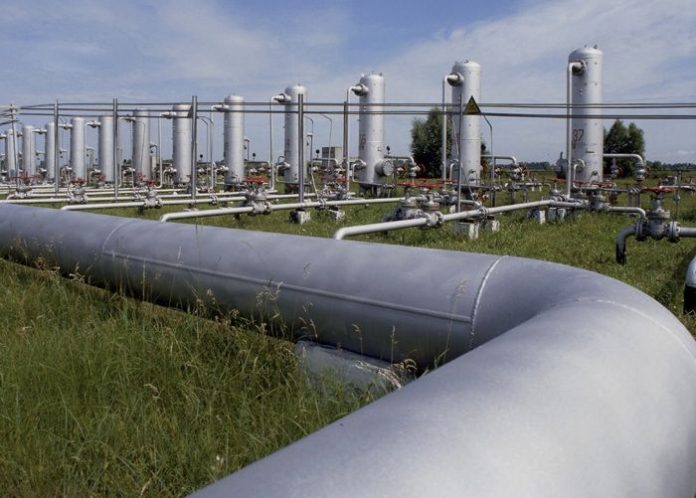 The operators of Israel’s Tamar and Leviathan offshore natural gas fields have announced a landmark $15 billion, 10-year deal to sell the gas to Egypt.

Israeli-based Delek Drilling and U.S.-based Noble Energy announced that it has signed two agreements with Egypt’s Dolphin Energy worth an estimated $15 billion.

According to the terms of the deal, Delek and Noble will supply Egypt with about 7 billion cubic meters of gas annually, with half coming from the already operating Tamar field and the other half from the Leviathan field, which plans to begin operations next year. The companies are looking at various options to transfer the gas, including an eastern Mediterranean pipeline or a Pan-Arabian pipeline via Jordan.

“I welcome the historic agreement that was announced on the export of Israeli gas to Egypt. This will put billions into the state treasury to benefit the education, health and social welfare of Israel’s citizens,” he said.

Yitzhak Tshuva, the controlling shareholder of Delek Group, which controls Delek Drilling, called the deal an “important milestone” in the road toward making Israel a major energy exporter in the region.

“The agreement will strengthen the relationships between Israel and its neighbors, and increase economic cooperation between them,” he said.