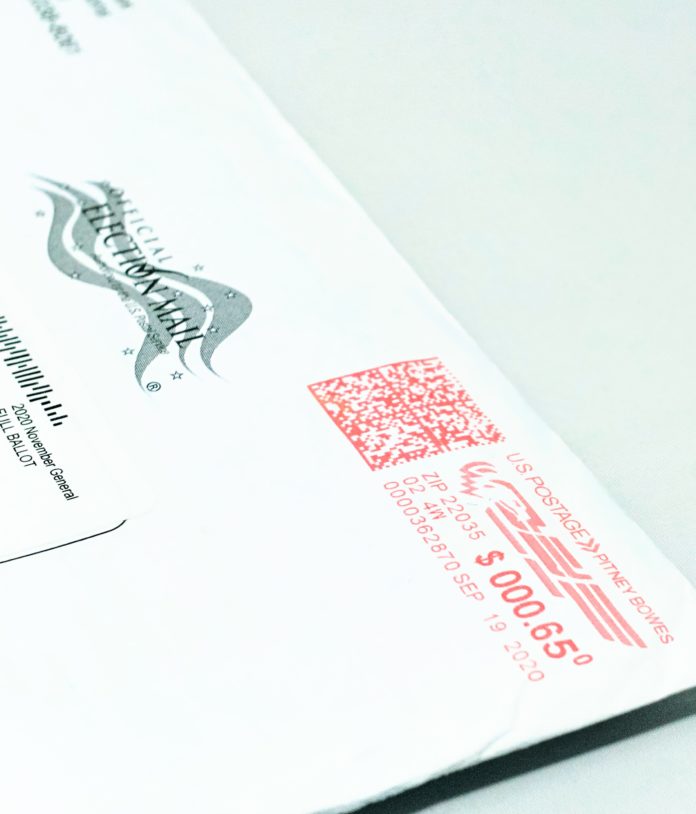 We have real data (from a federal agency, no less) that proves the 2020 election was a mess.

Based on data from the U.S. Election Assistance Commission, an analysis by the Public Interest Legal Foundation shows almost 15 million mail ballots effectively disappeared after election officials gave them to the U.S. Postal Service to deliver to voters.

Some ballots were lost. Some may have ended up on the floors of apartment complexes, never to be claimed. Some went to addresses where the registrant no longer lives. Some may have gone to vacant lots and businesses. Some, having never been requested by the voter, were never returned. Others were rejected by election officials when they were returned.

To put that 15 million figure in perspective, consider this: President Joe Biden carried Arizona by 10,457 votes, yet Maricopa County alone reportedly sent 110,092 ballots to outdated or wrong addresses. The same scenario happened in Nevada, which Biden carried by 33,596 votes; Clark County sent 93,279 ballots that, for all intents and purposes, disappeared into the ether and are “unaccounted” for, meaning election officials have no idea what happened to them.