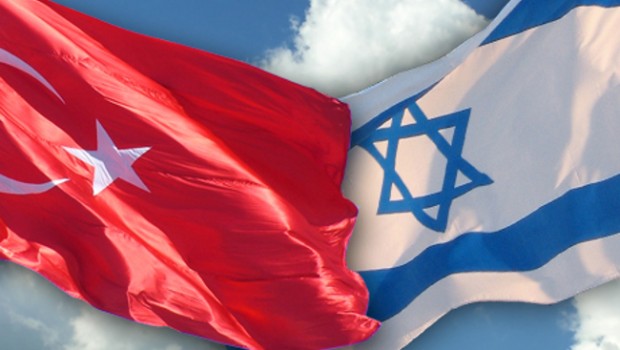 Turkey arrested a group of 15 people last month who spied for the Israeli Mossad, Turkish media reported on Thursday.

According to Turkey, the agents provided the Mossad – the national intelligence agency of Israel – with information about foreign students from universities in Turkey, with emphasis on those who could work for the defense industry.

Sabah, the Turkish media outlet, also claimed that one of the agents, known as A.B. carried out intelligence work on the ways in which Palestinians entered the universities in Turkey, and what facilities were provided to them. He acted as a courier for payments and was reported missing in June 2021 to mislead Turkish security forces.

Two other agents, labeled as R.A.A. and M.A.S., were also listed as missing persons.

The counter espionage operation commenced October 7, after being carried out for a year. The 200 person team arrested the 15 agents in four provinces, dividing them into five separate cells of 3 people each.

The investigation is expected to deepen, with a comprehensive indictment to be prepared once interrogations are complete.

Israel and Turkey’s ties have deteriorated over the past several years, despite maintaining ties in tourism and trade.

In July, Israel and Turkey agreed to work towards improving a strained relationship after presidents for both countries exchanged phone calls.