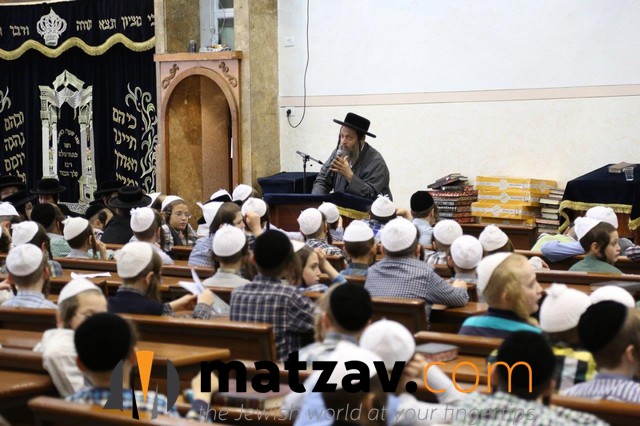 Based on data from the Association of Yeshiva Directors, the Israeli Chareidi media reports that 150,916 yeshiva students are presently registered as studying in 2,239 chareidi institutions in Eretz Yisroel. 33,162 study in yeshivos ketanos, 38,258 in yeshivos gedolos, and a further 79,496 are kollel yungeleit.

1,150 students were learning in botei medrash of 23 pre-military academies and 3,100 religious Zionist yungeleit were studying in kollelim where they remain for an average of four years.