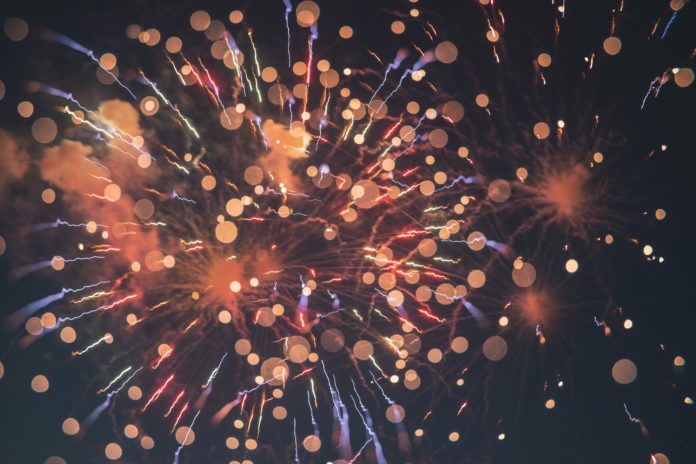 At least 16 people, including 10 law enforcement officers, were injured and several cars and structures were damaged Wednesday evening when police attempted to safely detonate illegal fireworks that were seized in South Los Angeles.

“It felt like a really hard earthquake like we never felt before, said Jazmin Vazquez, a resident. “We were surprised so we ran out. It sounded like an explosion but really close to our family.”

Other neighbors said they were shaken out of their beds and rattled off their couches from the impact of the explosion.

Police attempted to dispose of some of the approximately 5,000 pounds of fireworks they discovered earlier Wednesday by detonating them in an armored container at about 7:40 p.m. Wednesday.

However, the force of the explosion destroyed the container and caused damage to several cars parked on the street.