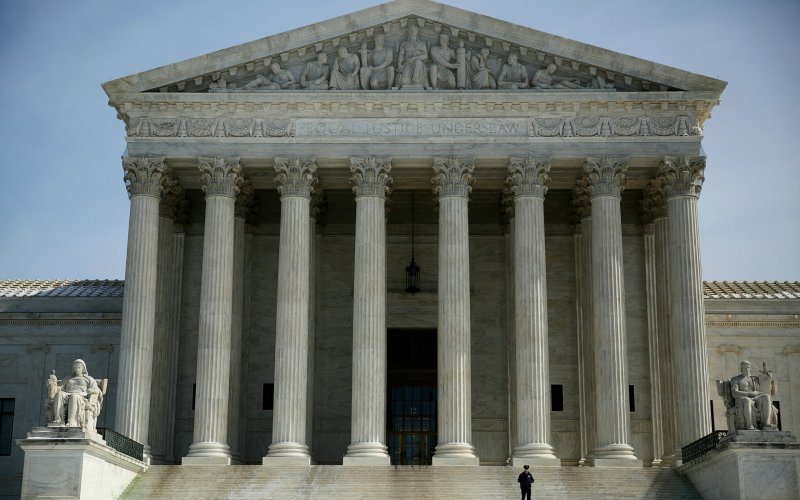 A United States lawsuit in which 6,000 Israelis are suing Jordan’s Arab Bank for the transference of funds to terror groups hinges on a 1784 brawl, JTA reported.

At the time, a U.S. court tried Longchamps despite his French citizenship, arguing:

“The person of a public minister is sacred and inviolable. Whoever offers any violence to him, not only affronts the Sovereign he represents, but also hurts the common safety and well-being of nations; he is guilty of a crime against the whole world.”

Liberal Supreme Court judges are inclined to use the precedent to help the Israelis get compensated by the Jordan bank. Conservative justices argue that the precedent only applies to individuals and not to corporations.