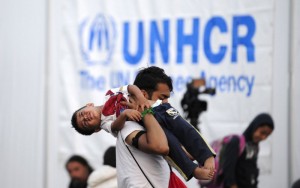 Officials on Tuesday announced that 19 countries have pledged a total of $1.8 billion to the top U.N. aid organizations to support the migrants and refugees stranded in camps near Mideast areas in conflict.

The aid will target refugees in camps in Turkey, Lebanon and Jordan, according to German Foreign Minister Frank-Walter Steinmeier and Antonio Guterres, the U.N. High Commissioner for Refugees.

The donor countries include members of the G-7 group, other European nations and wealthy Gulf countries, including Saudi Arabia and the United Arab Emirates. Read more. 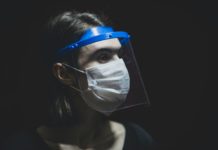