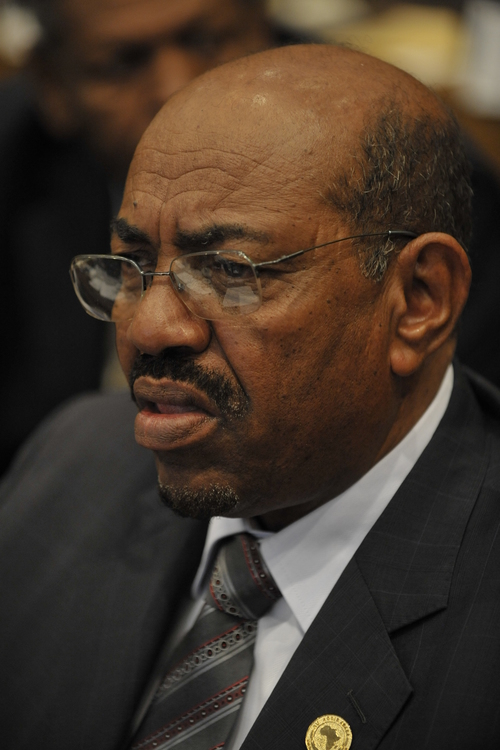 Palestinian Authority (PA) Foreign Minister Riyad al-Maliki said that the PA and Sudan are working to “restrain Israeli movements” in Africa in the wake of Israeli Prime Minister Bibi Netanyahu’s recent tour of that continent, where he met with a number of heads of state.

Netanyahu’s tour of Africa subsequently led to the re-establishment of diplomatic relations between Israel and the majority-Muslim country Guinea, ties that had been cut off for 49 years.

PA President Mahmoud Abbas this week visited Rwanda, where he gave a speech to the 27th Summit of the African Union and signed several collaboration agreements with Sudan.

“President Mahmoud Abbas and his Sudanese counterpart Omar al-Bashir discussed developing a strategy for the African continent and coordinating to restrain Israeli attempts to make a breakthrough in Africa,” the PA foreign minister said in a press statement from Khartoum, the Jerusalem Post reported.