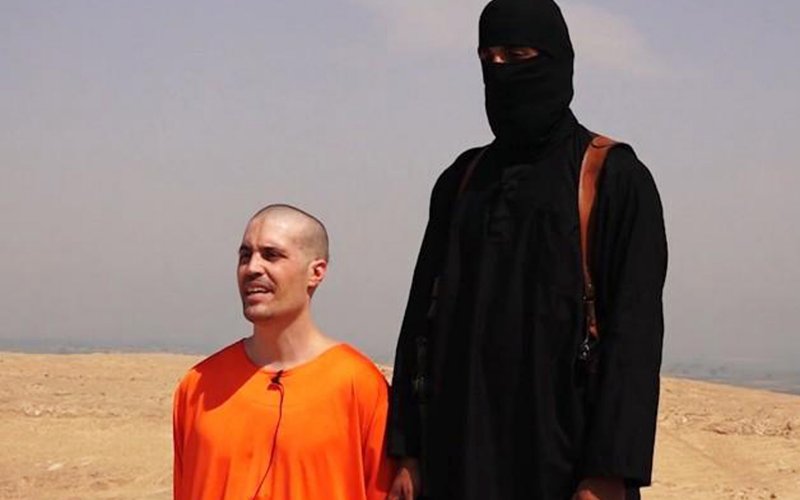 Six years after the Islamic State beheaded American journalists and aid workers on camera, two men have been charged in U.S. federal court for involvement in those deaths.

The case against Alexanda Kotey and El Shafee Elsheikh in Alexandria, Va., is the first use of the American justice system to seek to hold Islamic State fighters accountable for the murder of U.S. citizens.

“Although we cannot bring them back, we can and will seek justice for them, their families, and for all Americans,” Attorney General William P. Barr said in a statement.

He and other law enforcement officials described the charges as a warning to both U.S. citizens who join terrorist groups and foreign fighters who harm Americans that they cannot escape prosecution.