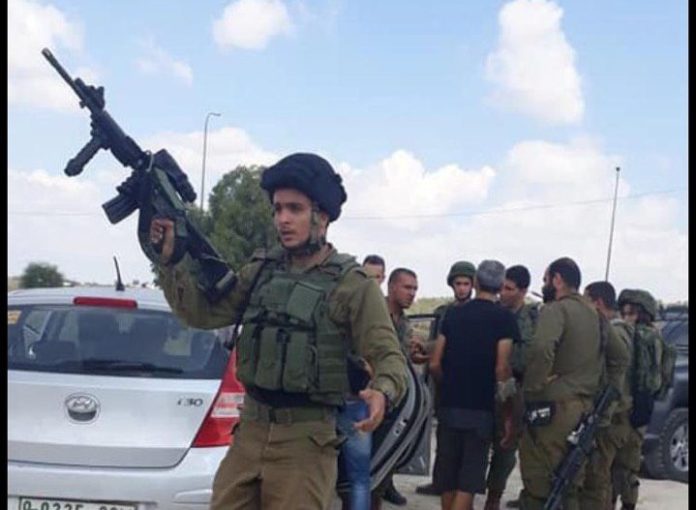 A 17-year-old Israeli teen was seriously wounded and his 60-year-old father was lightly hurt in a stabbing attack near a Palestinian town of Azzun in the West Bank when the two were making their way to a local dental clinic on Shabbos afternoon.

Israeli military said they believe the attack was nationalistically motivated and security forces are working to locate the assailant. Earlier, Palestinian sources said the perpetrator, a 15-year-old local teen, has surrendered himself to the Palestinian security services.

“A 15-year-old boy approached us and asked me in Arabic if we were Jewish,” said the 17-year-old’s uncle who wasn’t hurt in the incident. “I said no, we are Arabs. Then, he stabbed the father and the son, and the dentist came out to help and got us out of there.” Read more at Ynet. 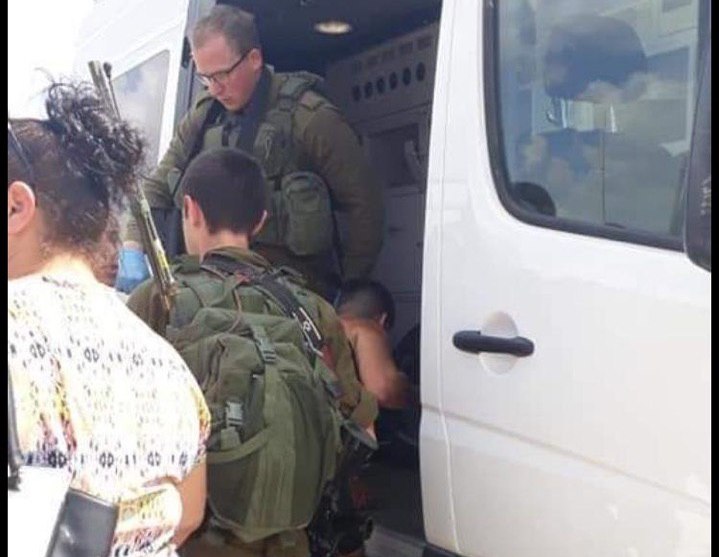 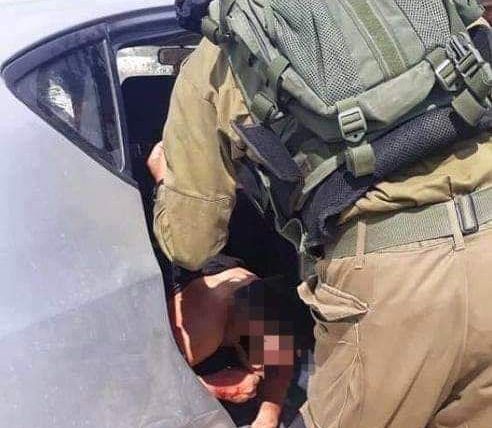